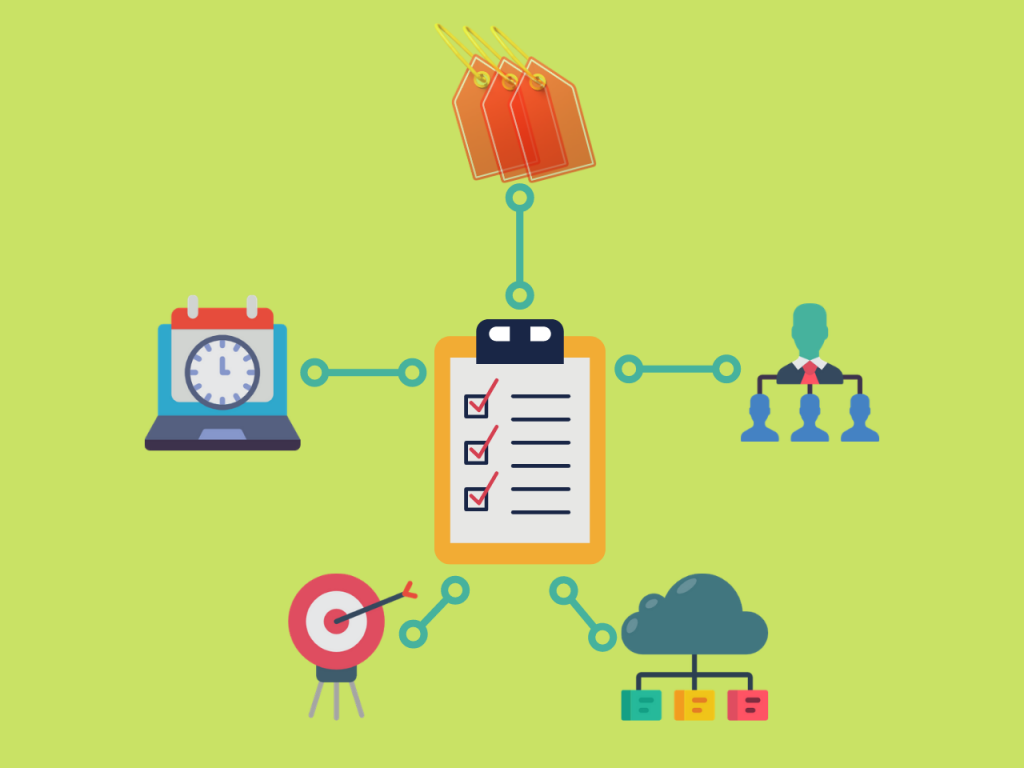 You’re no longer a startup, even though you work like one.  The Sales & Marketing team is piling on the contracts to the point where the Deliverable team now calls them the S&M team (with a sneer). Morning meetings are a mess.

You are at the epicenter of a swarm of activities with different deadlines and different frontline owners. Where does that leave the overall time committed to the client?

The primary deliverable is lost under sub deliverables, each under a discrete team which has evolved its own metrics. Interdependent tasks are the subject of frequent blame games and muddy the review meetings.

It was never like this when you began in that coffee shop all those years ago. Then funds were raised, as were the stakes. The team grew, got an office, team picnics were a blast. But as the client list swelled, so did internal noise. “Every company goes through this, team leaders need time to settle”, you tell yourself. But it doesn’t.

Even when most of the teams seem to deliver on their numbers the company seems to be out of sync with the roadmap. Your oldest client even said that between the Delivery and Service teams, it feels like they’re working with two different companies and not in a good way. Time out!

The title of this article is a spoiler for the scenario that I’ve described above. Yet it is an inevitable rite of passage for a majority of the companies’ life-cycle. Balance and sanity often come by way of sensible workflow design. Maybe it starts with an external consultant. Maybe an internal cross-team center of excellence. However it comes, it brings with it the flavor of synergy that reminds you why you expanded from a 3 member founder team to a 50 member (and growing) family.

In this article we will talk about, wait for it, Workflow design. What it means, what it is made of and how it looks like in practice.

The purpose of the above narrative is to serve as a warning against unconscious growth. It is a consequence of the mentality of expecting a linear relationship between team size and output.

Later in the article I will illustrate the fundamentals of workflow design and suggest some of the online tools available. Going forward, this blog will provide more workflow design case-studies spanning different structures and fields.

Let’s start with the basics.

What is Workflow Design?

Workflow Design is the act of consciously crafting the path of activities to maximize efficiency, deliver consistent responses and align with common objectives. Let’s break that down.

“Consciously crafting the path of activities” implies that it is a deliberate practice. Pen meets paper in a meeting room with team members. Consensus emerges on how typical tasks would run their course through the organization. Protocols are placed on how tasks would be handed off across teams. Systems and fail safes are devised and tested to ensure compliance. It is an iterative exercise. Meaning, periodically, pen meets paper again.

The aim is to pick each task and ask the questions:

1. How can it become more efficient than before?

2. How can we ensure consistent responses each time?

3. How does it contribute to the company’s objectives?

It doesn’t matter whether the company has 5 employees or 500. It doesn’t even matter if it is a class trying to put together its annual school festival. This is an invaluable exercise.

Why go through with it?

Besides the obvious, as Spock would say, “It’s only logical”. It is still important to ask the question, why should one pile workflow design on top of the exercises directly attributable towards delivering the company objectives? Also, is there a risk of over designing?

Let’s talk about it

If you’ve gone through this section, then you understand that Workflow design is a desirable exercise. But the output is dependent on how well this exercise is understood and implemented. This leads us to ask, what is a sensible way to approach Workflow Design? Let’s delve into that.

A sensible approach to workflow design starts with scheduling a focused exercise within the organization. The output of the meeting is to consciously identify standalone processes that are the fuel of the company. This could range from Employee Hiring, Employee Onboarding, Lead Capture, Lead Conversion, Order Fulfilment, Post Sales Service, New Product Development, Accounting and Compliance etc.

Once a process has been identified, break it down to the atomic unit of tasks that make up each process.

Now the real work begins. Group similar tasks into batches. Take  one batch at a time and apply the two step treatment of adding rich dimensions to the tasks(s) and standardizing its journey from start to finish. This is discussed in more detail below.

Appending rich context around the task ensures that it is accountable and that its performance is measurable. Tracing its progress across the organization allows troubleshooting. This exercise benefits from judicious repetition as the organization grows in size, portfolio and complexity.

Need digital tools to assist in this step? Look below

While it is possible and even effective to just use pen and paper to design workflows, there are tools available to do it online. This helps remote teams collaborate in the process and also saves a few steps by offering pre-built templates to get you started.

Here are some of the tools that can help with workflow design.

If you are deeply integrated with the Microsoft ecosystem, then this is probably the logical choice for you. Get it here

Go beyond WYSIWYG workflows with automations and rules. This is project management with workflow design at its center. Check it out here

Need a visual workflow design with hands-on consulting support? Look out for these guys

As mentioned earlier I will, going forward, provide more content around the subject of Workflow design and implementation. For teams and companies looking to engage with me for customized project management and workflow mapping, reach out to me here.

Disclosure: This article may contain affiliate links. Which means that, at no cost to you, I get a small commission if you choose to buy through my links. Please go through my Disclaimer notes for more info

PrevPreviousObsidian: A Taste of Superpowers
NextClickUp Toolkit for Workflow DesignNext 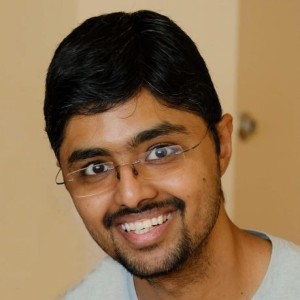 Arun is a former banker who's straddled roles ranging from collecting debts on credit cards to designing online banking platforms. After saying bye to his last paycheck in 2013 he's added the title of entrepreneur, photographer, writer-in-progress, part time cook, full time father and now blogger (not necessarily in that order) to his profile. Fueling those pursuits are the time spent traveling, watching movies (in 4 languages) and devouring the internet. if you meet him on the road, offer him a cup of hot chocolate
All Posts
Menu
Work with Me 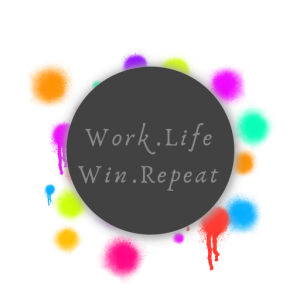 become part of a journey of continuous productivity

Thank You for signing up! Please head over to your email to confirm and receive your FREE copy of the “Work Life in Time Blocks” system